The Cabinet of Dr. Caligari

Francis, a young man, recalls in his memory the horrible experiences he and his fiancée Jane recently went through. It is the annual fair in Holstenwall. Francis and his friend Alan visit The Cabinet of Dr. Caligari, an exhibit where the mysterious doctor shows the somnambulist Cesare, and awakens him for some moments from his death-like sleep. When Alan asks Cesare about his future, Cesare answers that he will die before dawn. The next morning Alan is found dead. Francis suspects Cesare of being the murderer, and starts spying on him and Dr. Caligari. 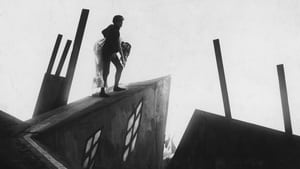 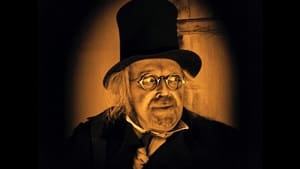 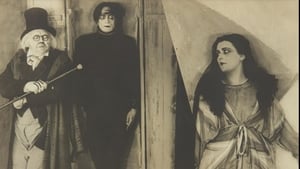 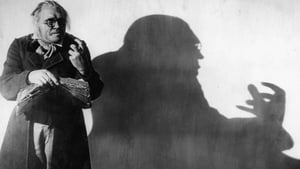 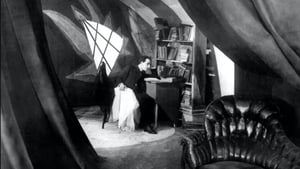 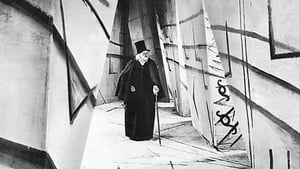 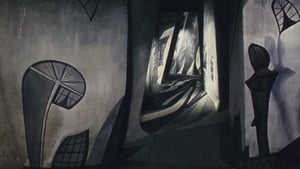 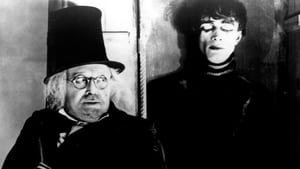 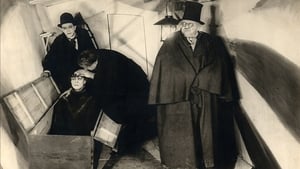 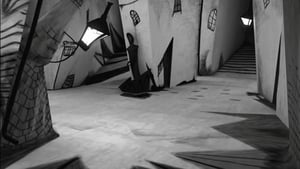